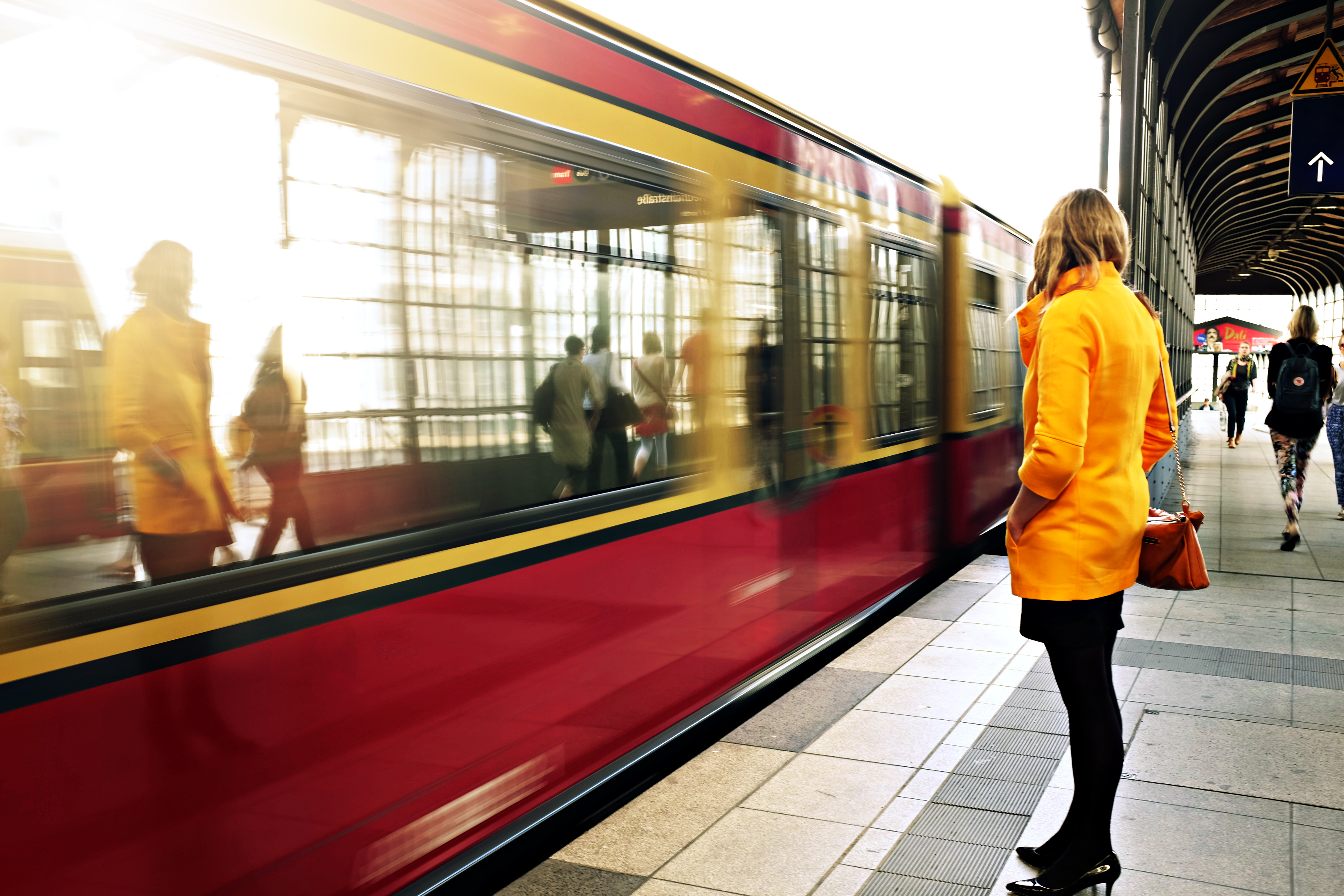 An important factor to consider when choosing your office location is the daily commute. Everyone knows that New York City’s crowds can lead to long commute times — the longest in the nation according to a 2015 report — but the right location can shorten your employees’ commute considerably. That location? The Flatiron District!

1. Catch the Train from Anywhere

No matter where you or your employees live – whether it be Clinton Hill, Williamsburg, the Upper East Side, or even the Bronx – almost any train will take you directly to 23rd Street in the Flatiron District.

What better way to go green or enjoy a beautiful day than to ride a bicycle to work? Bicycling is catching on as an alternative form of transportation, and many bike commuters use Citi Bike. If you are interested in biking to work, you’re in luck: Citi Bike has three bike docks surrounding Madison Square Park in the Flatiron District.

For those who choose to take the bus, the Flatiron District is still a convenient location. M1, M2, and M3 run both North and South through the area, while M5 also passes by on its way South.

The Perfect NYC Office Space Location for The Tech or Creative: NoMad

5 Top Reasons to lease office space in the Flatiron district in NY.